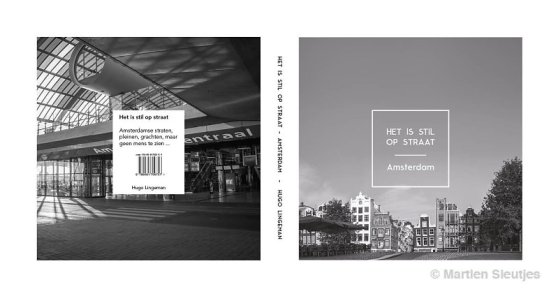 Next to photography I like to design books with my own pictures or design books for friends. As a volunteer I work at project for pink life stories. Some of the stories I produce the text and the design, for others I did just the design and took care of the printing process.

A very succesful project in 2016 was this book for the Amsterdam photographer Hugo Lingeman. He went up very early during the summer months to take pictures on the most busiest spots of Amsterdam but without any person in the picture. The only person in the book is the photographer himself 🙂
For this book I did all of the production and the lay-out. The concept-design was made by Hidde van Bergen.
The first edition came on the market in November and was sold out two weeks before Christmas. The book is now in reprint and again available from the second half of january 2017. 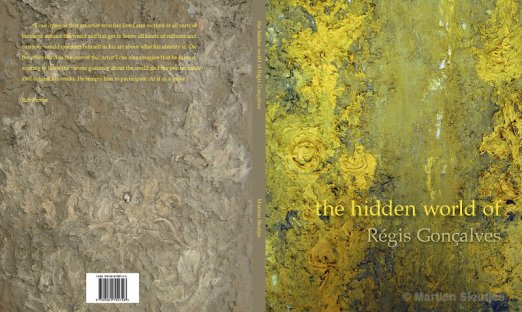 Some of the books are print-on-demand at Blurb.com, others are printed in Amsterdam. The biggest challenge was a reprint of a war diary of my grandmother-in-law. The text in old Dutch was digitally available but we (a family trio) had to illustrate the book with pictures of the family situation in war-time and find pictures of the actions where she wrote about. Trying to find out and explain to the reader of today where she had her information from and how accurate she was, was a formidable job.It was published by the Mr. H.J. Steenbergen-Stichting.

Published under my own name was an overview book of the work of a Brazilian artist who lives and works in Amsterdam. The color correction was quite difficult. The book was bound for a classy feeling.

Martien Sleutjes (1953): during his study in History he started with artwork and lay-out for student magazines, like Pharetra, Free University Amsterdam. He designed posters for the action groups he participated. After his study he did for years the lay out of Homologie and started his professional career as lay-outer and secretary of the board of editors of a professional std-magazines. For that same organization he made leaflets and assisted in the print work of prevention campaigns. For Radio Netherlands he designed extra features for the websites and proposed the layout for the first automated sites. In later years he started designing photo books as an extra possibility to promote his photo work. Lately he designs and lays out art books, leaflets for exhibitions and art courses. He also lays out the books in the series Pink LifeBook. 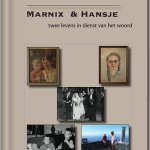 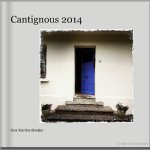 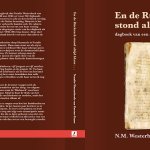 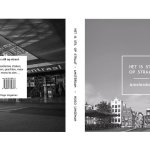 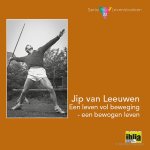 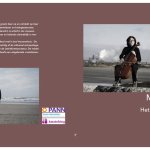 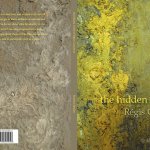 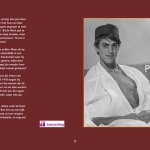 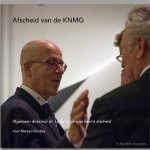