The Dutchman Tom is marrying his Swedish bride Nina. Normally the marriage would have been in the land of the bride, but Tom wanted to show his family and friends in Sweden the landscape he grew up in. So they planned the wedding in a typical Dutch environment near the big rivers in the east of The Netherlands. 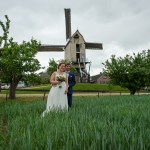 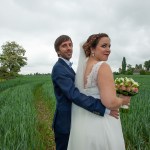 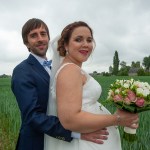 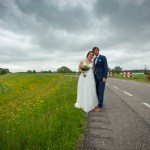 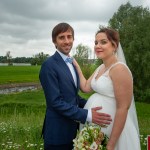 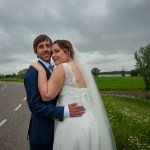